The ultimate guide to quickly & easily outlining your novel

🌙 Are you a plotter or a pantser? One of the most common reasons writer give up on outlining is that it feels difficult and confusing. Outlining is important and it doesn't have to be painful. Here's the ultimate guide to EASY novel outlining.

The ultimate guide to quickly & easily outlining your novel

Are you a plotter or a pantser? Either way, this novel outline guide can help you strengthen your novels!

A lot of writers forgo outlining when they start writing their books. There are tons of reasons why, but one of the most common is that outlining your novel feels difficult and confusing.

And I get it—There’s SO MUCH information out there on outlining that you’re overwhelmed by it all. Do this method, no do that method. And each one is more complicated than the last. How do you write a freaking outline that works and doesn’t take an entire NaNoWriMo to get on paper?

Outlining doesn’t have to be hard. In fact, after years and years of experiments, I’ve hit on a simple method to outline your novel in an afternoon or less. The best part is it still allows for tons of creative choices as you write.

Psst – Pin this for easy reference ⤵

How to write a foolproof novel outline (in an afternoon!)

Humans have been telling stories since we developed language (I love this short post from my alma mater!). That’s millennia of storytelling history. The interesting thing is that we all expect a certain path—a melody of rising and falling—to every story. We anticipate certain story elements, usually without even realizing it.

If you hit these story elements (“Plot Points”), your readers are evolutionarily predisposed to like your story.

If you miss them, it stops feeling like ‘story’ to them, and they lose interest.

It’s not about selling books. It’s about making your reader happy. Outlining isn’t conscriptive. It’s about how you make sure you hit those points in the right order, in the ways your readers are expecting (or not expecting!) them.

Hitting those story elements doesn’t have to be hard. There’s a recipe for it.

Outlines are like recipes. You can change some of the ingredients to suit your taste, but if you leave out flour or flour substitute altogether, you won’t end up with a cake.

There are tons of outlining formulae and methods out there and any one of them can help you write an amazing novel. But if you’re here, you’re probably overwhelmed by them. Maybe you’ve tried a dozen different methods and still can’t figure out why your book feels flat. I get it. I’ve been there.

I’m going to show you the most basic way to outline a novel. You will not only learn what a “Pinch Point” is, but what kinds of scenes go in one. We’ll hit all of the story elements your readers, who hopefully evolved from the same early humans as you did, are expecting when they open a new book. The best part: You can do it in an afternoon or less.

You have an idea for a book. It might be pretty new and vague—maybe a fuzzy image of your main character, their current life, and something interesting that happens to them. This is how JK Rowling started Harry Potter. She once said a picture of a boy with knobby knees came to her, and she knew he was a wizard. Harry Potter, all seven books (and, regrettably, all post-canon additions) came from that one image. That was her premise.

This is where Pantsers usually start writing, and you could as well, but we’re going to go a bit deeper.

While these are interesting ideas, they aren’t stories. There’s no action, no pressure, no tension. For that, we need story elements. And there are 5 basic elements to story (2 of them repeat, technically making 7, but that’s confusing, so I go with 5).

Okay great, but what the Faulkner do you do with them?

Grab a cup of tea and settle in (a small one, because this is quick and easy).

Going back to our 3 examples, we can expand them to…

So these aren’t scenes yet, they’re evolutions the character makes. And the character needs to begin making his or her evolution at the very middle of the book. It’s the point where the Old Character starts to become the New Character he or she is by the end of the book. So how do you make this scene interesting?

The Midpoint: An unexpected reversal and a character’s evolution.

Once you know the change your character is going to make, you can craft a scene around it.

Keep in mind: to be an effective midpoint, you need 4 things:

Here are our 3 examples again:

Not too hard, huh? Think of it like this:

What is the most interesting thing that could happen to make my character change his or her way of thinking or being?

After you know you’re middle and how your character begins to change, you need to know how it ends.

What is the end state for your character? This is the culmination of the evolution they began at the Midpoint. How do they represent that in a profound and/or interesting way? Like with the Midpoint, you need to know both a) the evolution and b) a scene that clearly shows the evolution taking place.

So, you know your midpoint and you know your ending. How did your story begin? Once you have the middle and ending, you can look back at your original premise and naturally.

An event that naturally begins your story.

Here are some examples for our 3 story scenarios:

With these three story elements — the midpoint, the climax, and the inciting incident – you have created the foundation of your novel. Congratulations! With only 3 of these elements you have a story structure that holds itself up without sagging in the middle.

There are 2 more elements to round out this foundation, and we’ll get to those next. When yo put them all together, you will have an outline for a novel you can be confident will uphold a story readers actually want to finish.

Turning Points — Where your story turns on a dime

The next story element you want to add is your Turning Points. There are 2 of these. In a four act structure, the Turning Points mark the transition from the first act to the second act and from the third act to the fourth act.

These are also called plot points, doors of no return, or disasters. The key to these scenes is that they represent actions, decisions, or events that make it impossible for the main character to do anything but push forward.

The first Turning Point is the scene where your protagonist enters his or her new world. Their old life is behind them, and their new life revolves around this new quest, problem, or change. This occurs between the first act and the second act.

The second Turning Point, which goes between the third act and the fourth act, is the point where the protagonist rallies and pushes forward to succeed in their quest. This sometimes comes right after the darkest moment — the dark night of the soul – and sometimes, it happens at the same time.

David Trottier calls it the Crisis, and that’s a good word for it, too.

The key to the scene is that it pushes your character into the climax and act four. The second Turning Point is also the last place that you can give your protagonist any new information with which he or she needs to solve the main conflict.

All you have left now are your Pinch Points

There are 2 Pinch Points. The come between the Turning Points and the Midpoint.

(If this is starting to run together in your head, don’t worry—I’ve made you a cheat sheet graphic that lays it all out visually. It’s at the bottom.)

So the first Pinch Point brings the Antagonist (be it man, monster, mental, god, or nature) to the screen again. We are directly reminded that there is Something Or Someone Out There working against the Protagonist, and they are a Real Threat.

With the first Pinch Point, your Protagonist is going to feel “confronted” and he or she will get a new clue about the Central Conflict—though the Protagonist may not realize it yet.

In this scene, you could drop a clue to the ending with an offhand note about the metal that went into the ring being special and her supplier (the eventual love interest) having to look really hard to find it.

The second Pinch Point works like the first. It reminds the Protagonist what he or she is up against and what’s at stake. It also foreshadows the second Turning Point. We have a little disaster (or sometimes, a little victory) that sets up the Second Turning Point to happen.

The second Pinch Point works like the first. It reminds the Protagonist what he or she is up against and what’s at stake. It also foreshadows the second Turning Point. We have a little disaster (or sometimes, a little victory) that sets up the Second Turning Point to happen.

Link your plot point scenes together

At this point, you’ve got 2 choices:

The beauty of outlines like this is that there’s so much room for creativity and changes of plan.

Not quite sure how your characters will act in the upcoming scenes? No problem. You have a direction for them to go in, and the path they take to get there is loose.

You know a few key scenes that you want to make sure get in? No problem. Fill those in and leave the rest loose.

There are 2 areas you might get stuck on. Here’s how you can avoid that.

Did you get stuck somewhere else? Leave me a comment and I’ll help you untangle it!

Commit to your awesome new outline

Can you commit to giving this method an honest shot? You can do it in an afternoon (or less!) and it will absolutely change how you think when you sit down to write, which means way less Writer’s Block.

Say YES if you’re going to commit to a first draft that works and no more months in revision!

PrevPrevious5 easy story elements you need to write a foolproof novel outline
NextLost your passion for writing? You need a Magnum Opus.Next 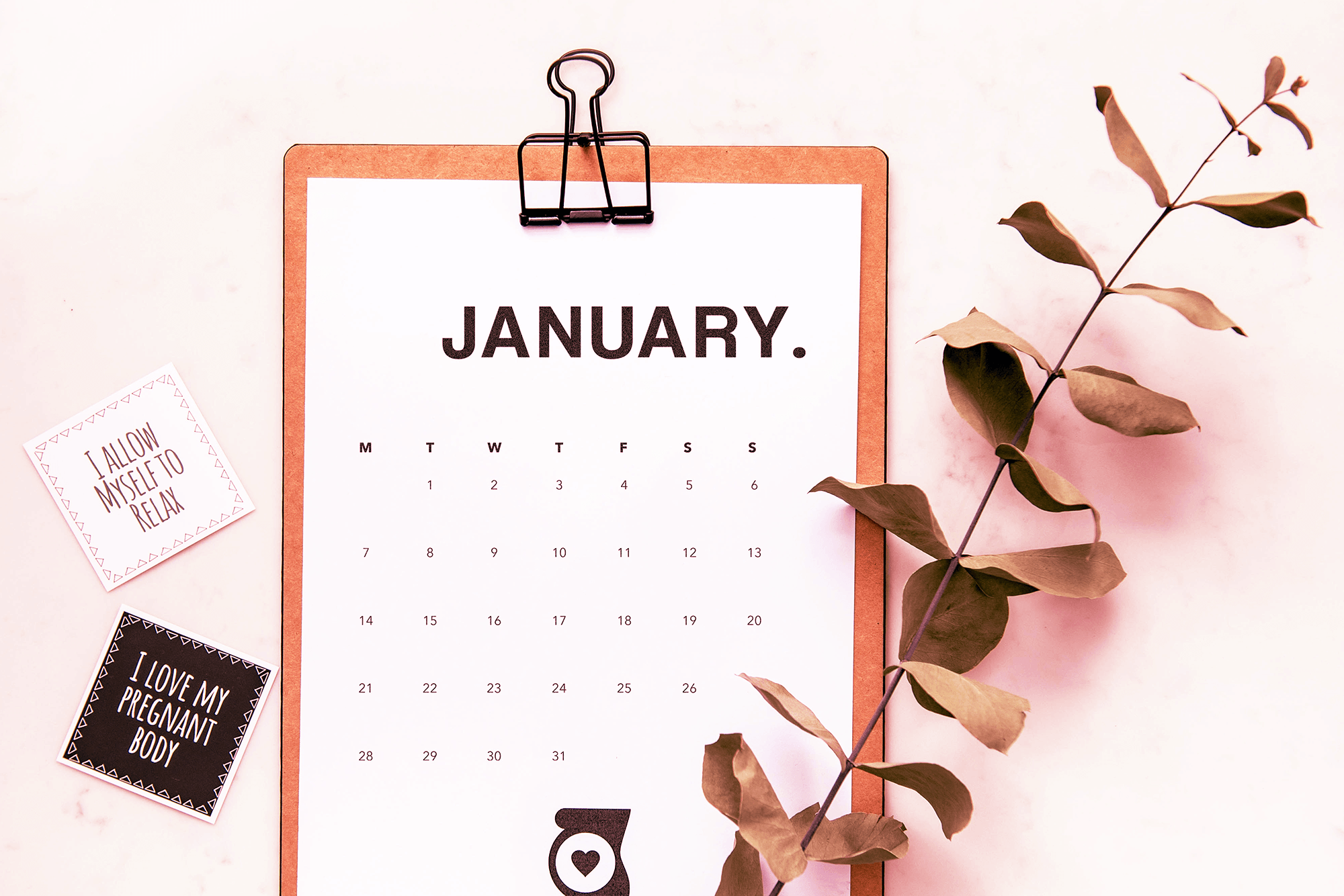 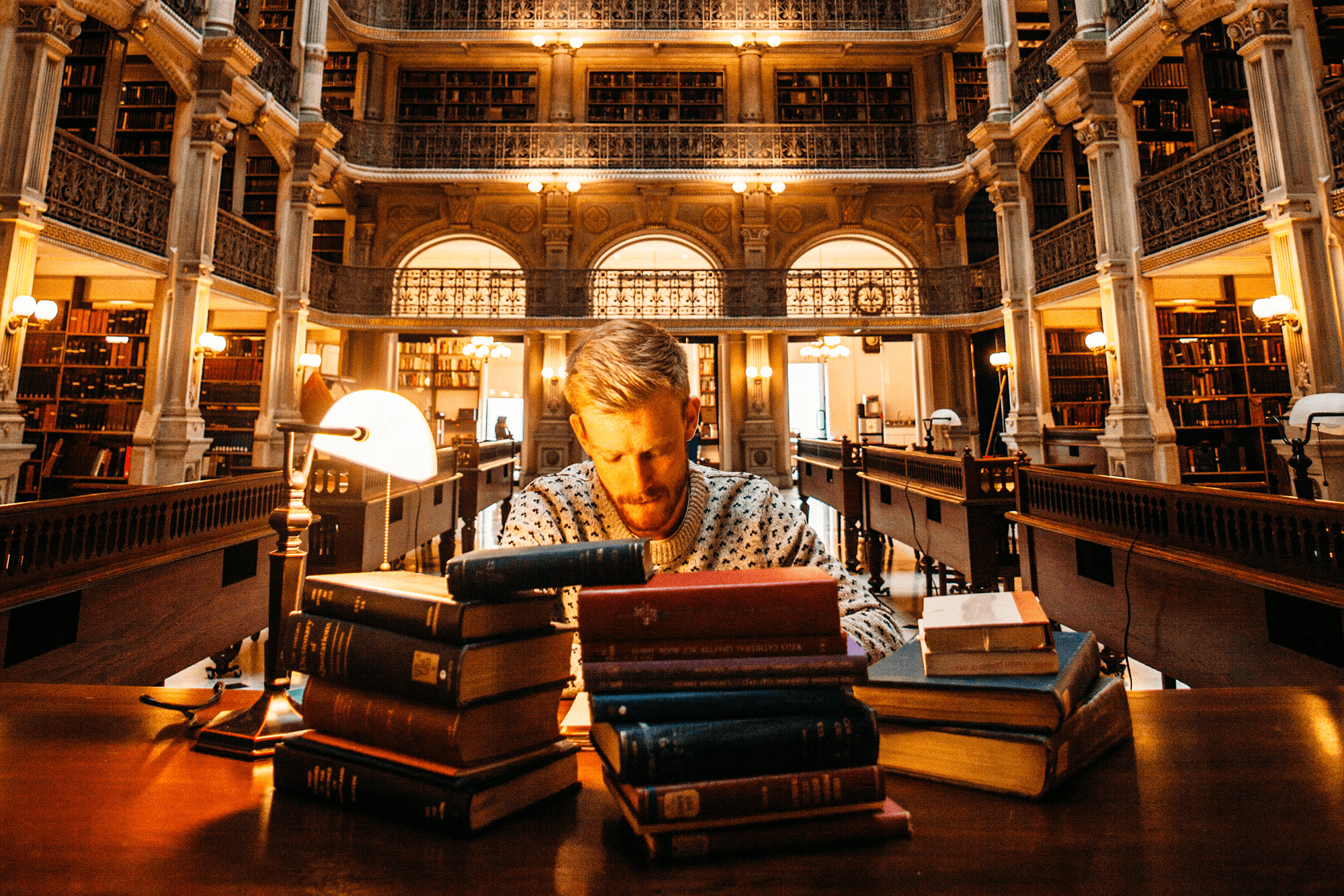