🌙 Naomi has been in love with her best friend, Delta, for years. She's finally ready to make a move, but, of course, it all goes wrong.

Need more lovely WLW romance in your life? Let me introduce you to Delta and Naomi, the two protagonists in my upcoming contemporary fantasy romance series, Midwinter-verse. Delta and Naomi are modern-day witches (though Naomi doesn’t know it yet!) living on the West Coast of the US. Delta, having grown up knowing she’s the last descendent of the lost priestesses of Avalon, Delta’s got a heavy weight on her shoulders. Naomi, however, just knows she’s in love with her best friend.

Meet them here in this short story, and then sign up at the bottom to be first to know when I release new stories about them.

Naomi frowned up at the fold of burlap hanging from the rack in her workshop. The blackberry-colored fabric dangled unevenly. Why was it that whenever you really cared how something turned out, it always turned out crap?

Naomi worked with textiles, but since she’d added plaster and wire to her pieces, sales were up and her workshop rent was paid on time. Usually.

Soft linens, rough canvas, threadbare burlap. Naomi could close her eyes and press the fabric into plaster, building delicate beauty over firm wire structures. The messiness of creation felt as real of a magic to Naomi as her best friend, Delta, swore her new moon rituals were.

There were few things Delta loved more than ‘90s hip hop and transcendental meditation; Naomi’s hanging flower bowls were one. After four years of college and another six inseparable, Naomi knew she had to make a move; this bowl—the biggest yet—would be a message to Delta.

She painted a wash of iris-mauve plaster over the outer linen petals, smiling at how well the blackberry-to-rose ombré was turning out.

Her phone buzzed. She glanced down. A text from Delta.

Made soup. Coming over.

“Damn it.” Naomi wiped her hands on her apron.

She had to hide the bowl, but moving it now would be disastrous.

Nothing for it. Naomi scrambled to unhook the bowl from the ceiling, praying the wire could hold the weight. She set it on the workbench and hastily arranged some boxes in front. A fold of plum-colored satin was already beginning to wilt.

Naomi froze as Delta walked in, a crockpot under one arm, her laptop under the other.

A sharp gust of wind followed, blowing Delta’s dark hair over her face, a few strands sticking in her mouth. Delta swore, spat out her hair, and tried to maneuver the door closed with her bum.

Naomi’s face softened. Delta was beautiful even in disarray. She felt a familiar longing in her gut, an aching pull she hadn’t been able to dislodge in years. It was getting harder to be Delta’s friend and not completely lose herself.

Delta got the door shut and ditched her laptop on the workbench.

Naomi laughed, despite her inner flailing. The smell of Delta’s cooking sparked a snarl of hunger in her gut.

Delta grinned. “Found it online. I’ll get some bowls. What’s that?” She nodded to the very large, very wet artwork barely hidden behind the boxes.

“Oh, can I use this?” Delta held up the wide-rimmed neti pot resting by the sink.

“It’s probably clean. I just use it to direct water onto the plaster… well, maybe rinse it first. I think I added dye to it last time.”

While Delta’s back was turned, Naomi rushed over to support the drooping petals of her hanging bowl.

“I’ve got the next episode of Bake Off queued.” Delta grabbed her stool and angled her laptop for Naomi. “Don’t stop on my account. I just wanted to hang out. This piece for a client?”

“Um, no,” Naomi said, wondering how someone who still had spit in her hair could turn her into such a disaster. “Well, it is for someone.”

“Oh? Lucky buyer! I want you in every room.”

“Really, your from-the-heart pieces are your best,” Delta continued, tapping one-handed on her laptop as she spooned soup into her mouth with the other. The Bake Off theme song began.

Naomi’s bowl of soup steamed enticingly at the other end of the table; she couldn’t resist any longer. She spooned up a bite, then another, and another. She would swear Delta’s cooking had magic in it. She’d never met a better cook, and Delta did have a lot of quartz crystals.

Or, Naomi was just in love.

“Oh, no!” Naomi finished just as another petal began to fold in on itself. It didn’t even look like a rose anymore.

She pushed the boxes to the side before the petals could flop onto them, unfortunately giving Delta a clear view of the damp artwork. Delta glanced up from her laptop and lifted one eyebrow.

“Don’t you normally work on those while they’re hanging?”

“Yes.” Naomi pressed her lips together and stared in annoyance at the floppy bowl. Plump pink petals had fallen on and crinkled the darker middle ones.

“And you didn’t work on this one hanging because…?”

Delta grinned and came over, soup in hand, to give it a better look. “With the mauve ombré and the floppiness, it kinda looks like a vagina.”

Naomi wilted, much like her vagina bowl. “I know. It was supposed to be a rose.”

Delta took another bite. “Actually, I love it. You should make vaginas.”

Delta laughed. “I would. Who wouldn’t want a mixed-media vagina hanging over their bed? It’s romantic.”

Naomi cracked a smile. “You can have this one then,” she offered, as casually as possible. “As you were the inspiration.”

Delta laughed delightedly, and slipped an arm around Naomi’s waist, as she often did. Naomi smiled, tipping her head onto Delta’s shoulder. It was almost enough, sometimes.

“You’re going to make me a lot of money one day, Delta,” Naomi said. “It’s only right you get the first piece.”

Why was it whenever you wanted to confess love to your best friend, it always turned out crap? Next time, she’d just have to learn the words to “No Diggity” and serenade Delta instead.

This autumn, I entered a flash fiction contest. I didn’t win, but I didn’t do too badly! One of the pieces I wrote for the contest was for the prompt “romantic comedy, in a workshop, with a neti pot.” This story was the result. It’s a little vignette prequel to the upcoming Midwinter!verse series, and when I wrote it, I fell even more in love with my main characters, Delta and Naomi. I hope you did, too. 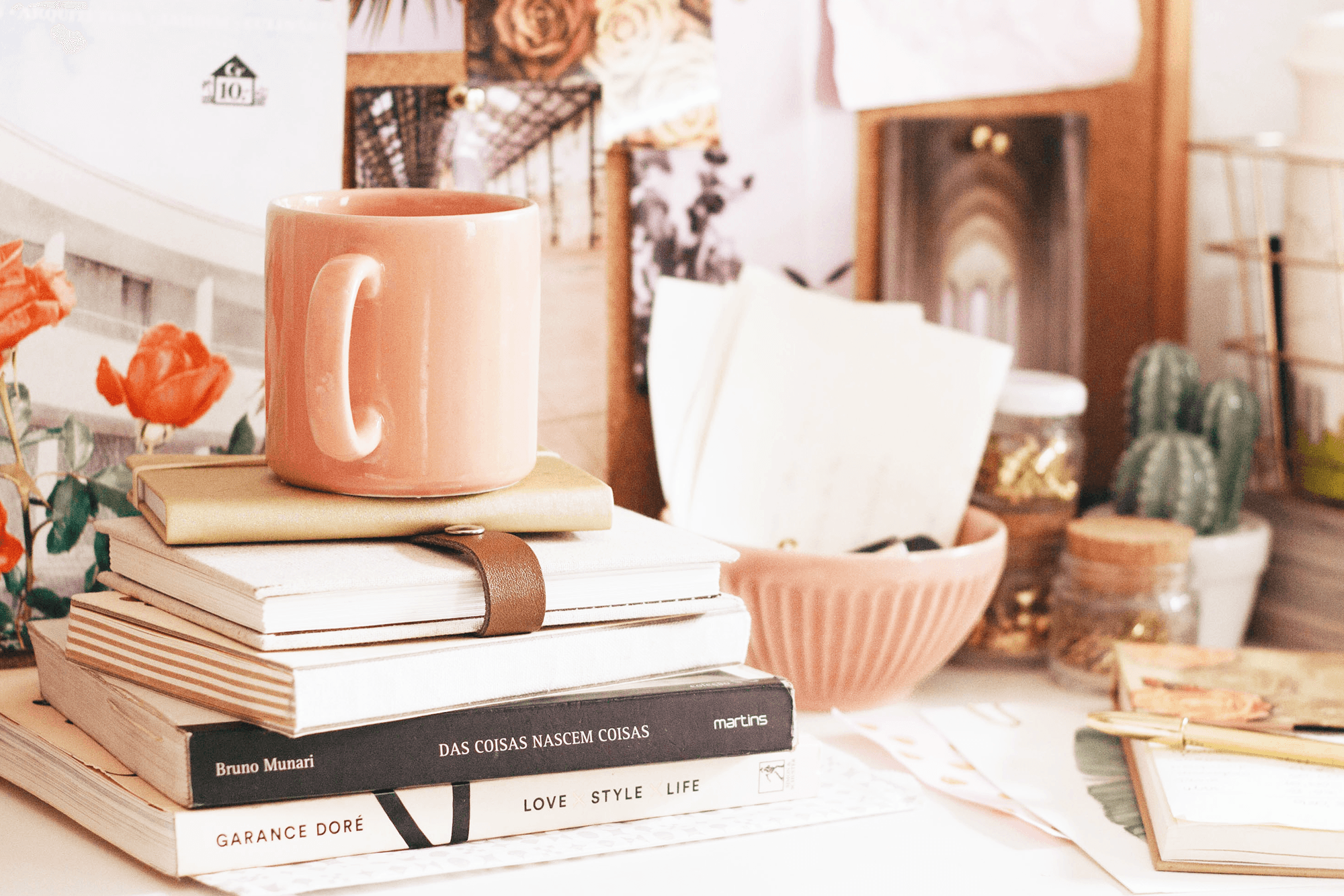 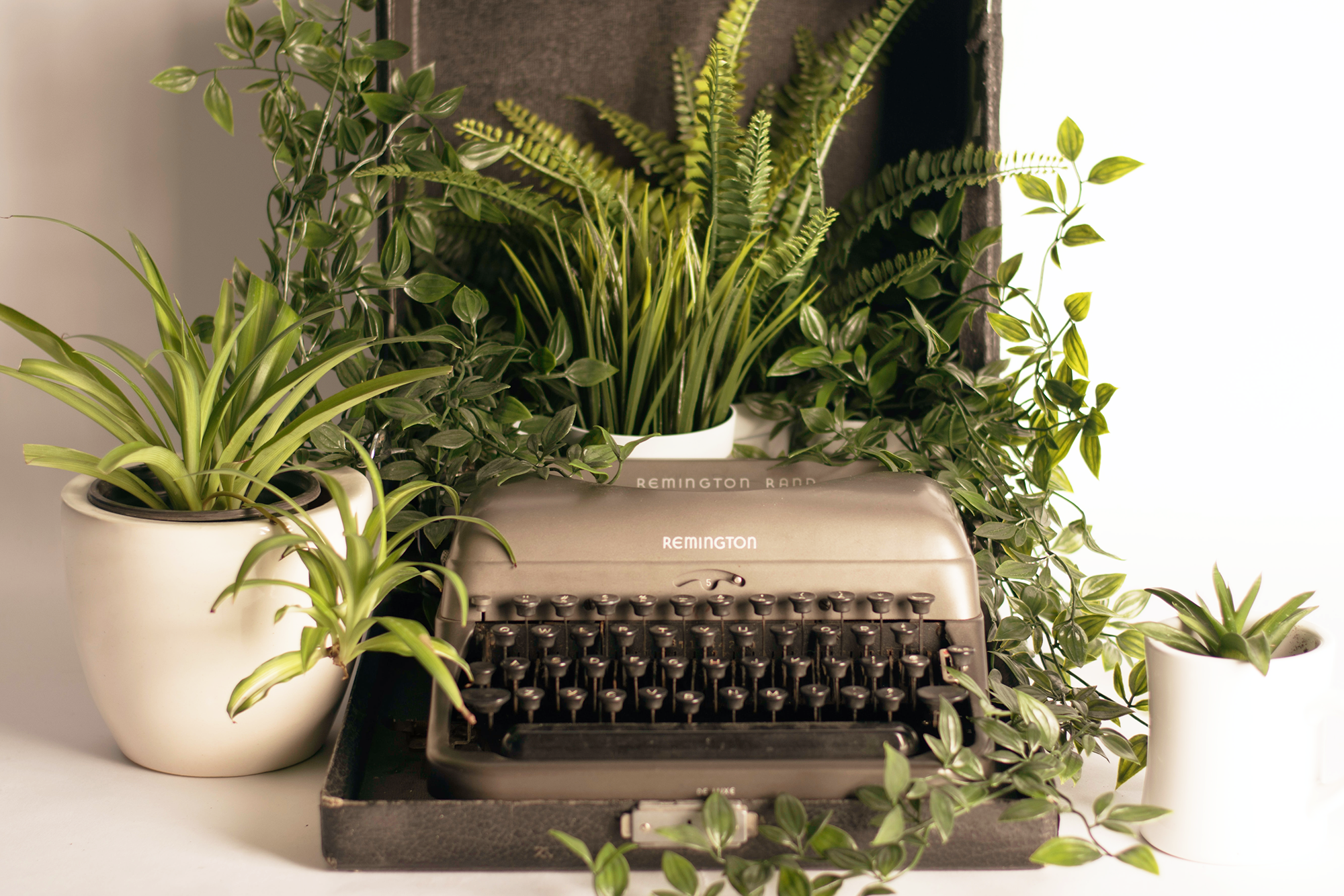 Healthy Habits that will Improve Your Writing 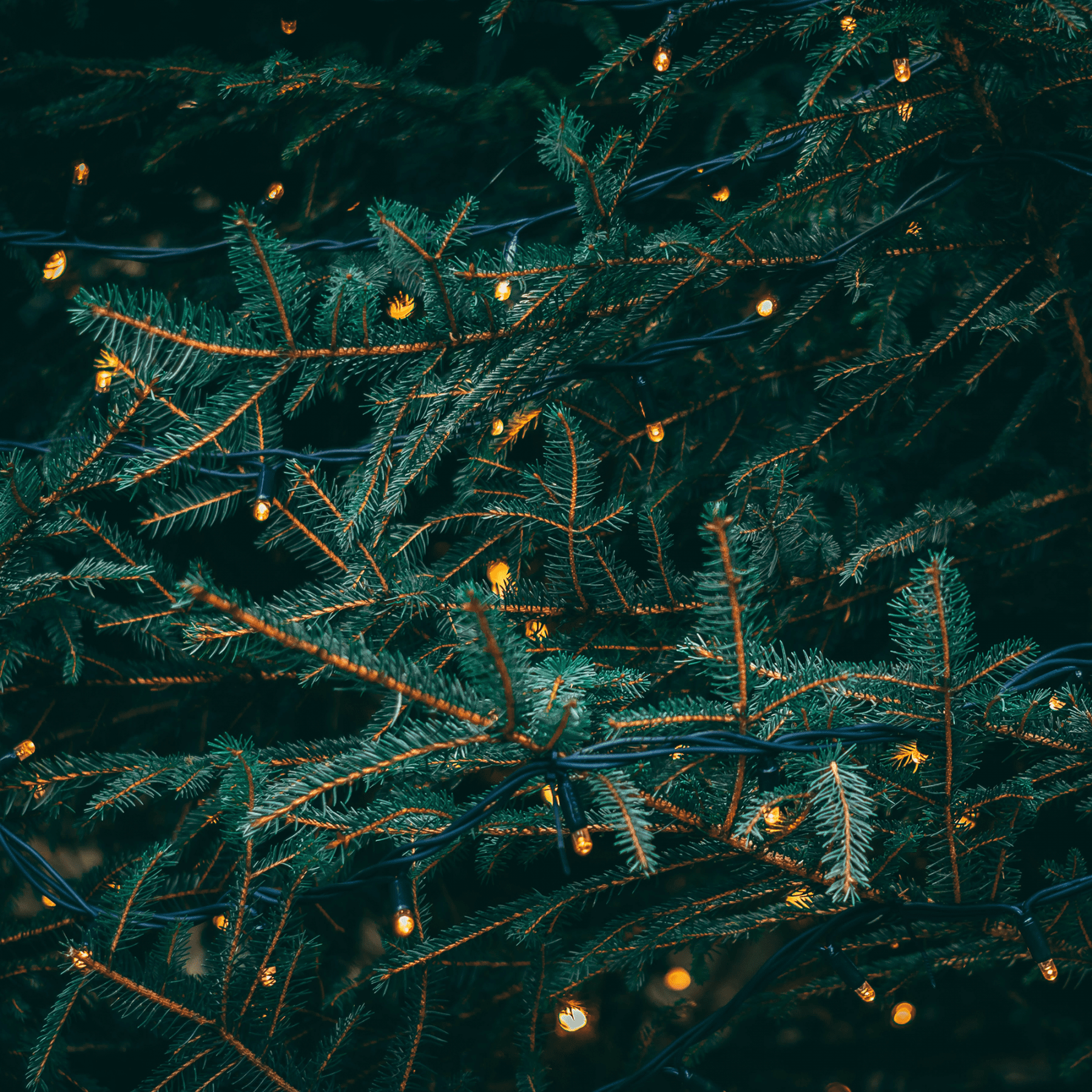 12 Gifts for indie writers you actually like & want to make happy ?